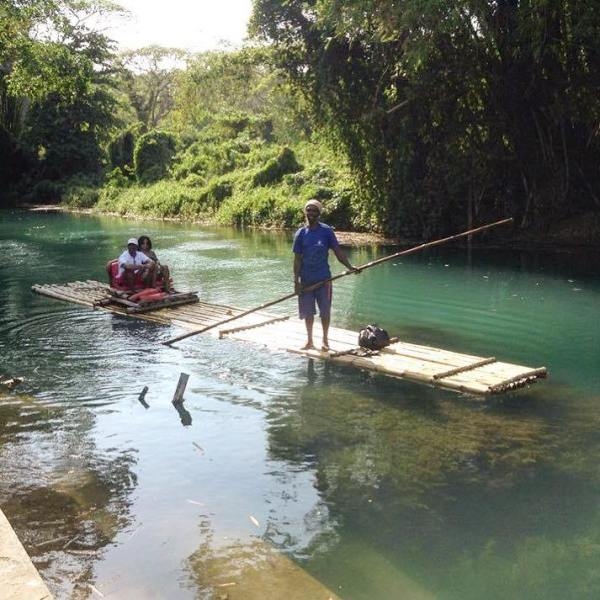 Jamaica is a destination that most people have heard of

Jamaica is a destination that most people have heard of.  It has beautiful beaches, excellent food and is rich in culture. It is a proud Country with black roots and is one of the top Caribbean destinations.  People already know that you can get weed almost anywhere in Jamaica.  Let’s talk about some things that people may not know about the country.

The Jamaican flag is one of the most recognizable symbols in the world.  The flag symbolizes the country and island of Jamaica. The black, gold and green each have meaning.  The black in the flag is for the people of Jamaica. It is meant to depict its strength and creativity.  The gold represents the sunlight which is the catalyst behind the rich green natural wealth. The green stands for the land and boasts the agricultural resources and hope the country has.

Jamaica gained its independence from Great Britain August 6, 1962, after being under British rule for over 300 years.  Jamaica is the 3rd largest island in the Caribbean behind Cuba and Hispaniola (Haiti and the Dominican Republic). It is the 5th largest Caribbean island by population with over 2.9 Million people.  The Capital of Jamaica is Kingston. The Country is governed by Parliament and the country has a Prime Minister. The Prime Minister is the top executive and the leader of the Governing Party. Parliament has 2 houses.  The Senate known as the upper house has 21 members. The lower house, the House of Representatives has 60 members. It is the House of Representatives that decide who will be Prime Minister.

The Country of Jamaica is divided into 3 counties Cornwall, Middlesex, and Surrey.  Each county is divided into parishes. Cornwall County has 5 parishes that include Hanover, St. Elizabeth, St. James, Trelawny, and Westmoreland.  Those parishes are located in the Western part of the country. Middlesex is comprised of Clarendon, Manchester, St. Ann, St. Catherine and St. Mary.  These parishes lie in the center of the country. Surrey occupies the Eastern part of the country and has 4 parishes Kingston Parish, Portland, St. Andrew and St. Thomas.  There are a total of fourteen parishes (14) in Jamaica. One interesting fact is that all fourteen parishes have a coast-line. None of the parishes are landlocked!

The most popular city in Jamaica for tourists is Montego Bay.  Montego Bay is the second largest city and the capital of St. James parish.  MoBay is the tourist capital of the island.  A large part of the draw to MoBay’s is a modern international airport (meaning indoor with a roof) (Sangster International) and cruise ports.  Montego Bay receives some of the larger cruise ships. Montego Bay meets the needs of tourists by providing resorts, golf courses and plenty of hotels, restaurants, and shopping including the Hip Strip.  The Hip Strip is similar to the Magnificent Mile in Chicago. This strip is full of restaurants, entertainment, shopping, fun, and nightlife.

The second most popular destination in Ocho Rios which is in the middle of the country along the North coast of St. Ann parish.  Like Montego Bay, it has a wide range of accommodations for a visitor.  Ocho Rios is most famous for Dunn’s River Falls.  A spectacular waterfall that is visited by millions annually. Although Ocho Rio does not have an airport it is just over 60 miles from the Montego Bay Airport.  It does have a busy cruise port that delivers a ton of vacation traffic. Ocho Rios provides a range of activities like beaches and watersports, equestrian trails, golf and other soft adventures. Ocho Rios is the birthplace of Bob Marley and Marcus Garvey.  It’s also home to Marley’s mausoleum at Nine Miles, ReggaeXplosion, and Seville Heritage Park.

Another popular destination is Negril which is located at the western tip of the island of Jamaica. Negril sits in 2 parishes, Westmoreland and Hanover.  7-Mile Beach is a calling card of Negril. It is literally 7 miles of beach lined with hotels, restaurants, resorts and entertainment complexes. The top attraction in Negril has to be Rick’s Café and all I can say is location, location, location!  Rick’s has a magnificent view of the famous Negril Lighthouse. It also has one of the best sunsets in the world. However, the all-day draw is the famous cliff diving. People come from all over Jamaica to both watch and participate. People jump off the cliff from heights ranging from 15 to 80+ feet!

Kingston is the capital of the island of Jamaica.  It is the equivalent of our Washington D.C. The capital city is the home of the Jamaican Government.  The Prime Minister, the Cabinet and all of Parliament are there. A major attraction is the Minister’s Residence (Vale Royal) and the Minister’s Office (Jamaica House).  Other attractions in Kingston are the former home of Bob Marley now the Bob Marley Museum, the Hope Botanical Gardens & Zoo and just outside of the city are the famous Blue Mountains. Where many say the best coffee in the world is grown. Kingston has an International Airport – Norman Manley. It is also full of restaurants and shopping.

Most people have heard of Jamaica.  They know it has beautiful beaches, excellent food, and a rich culture.  The Jamaican people are proud people. Some people only know that you can get weed in Jamaica.  Now you can tell them more about the proud, rich, Nation of Jamaica.

See more on our Social Media “Blacks who Travel”

Bill Collins is a former Army Officer turned veteran traveler. I have traveled to 28 different Countries mainly concentrated in the Central & Latin America and have spent the last 16 years exploring the Caribbean Islands. 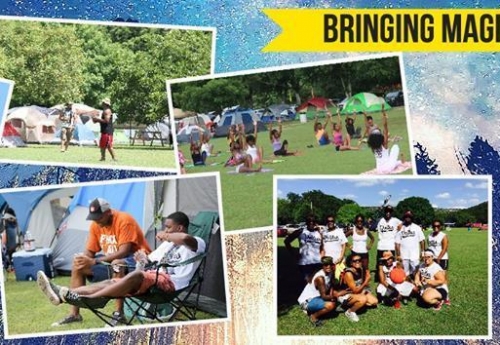 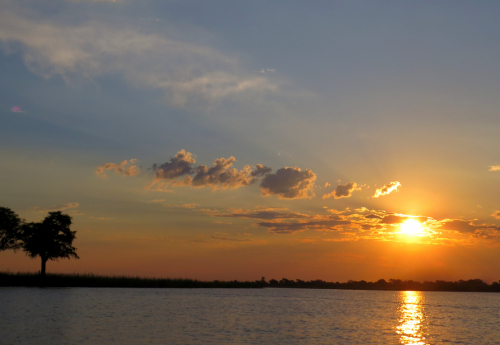 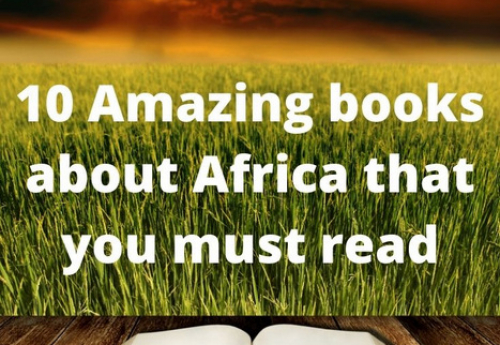 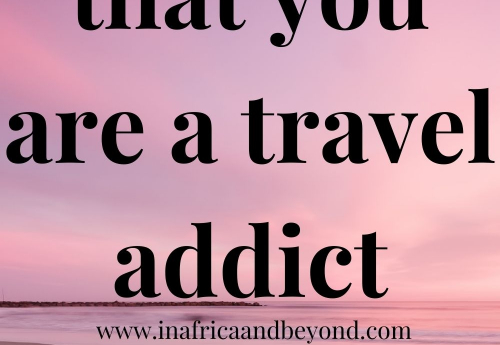 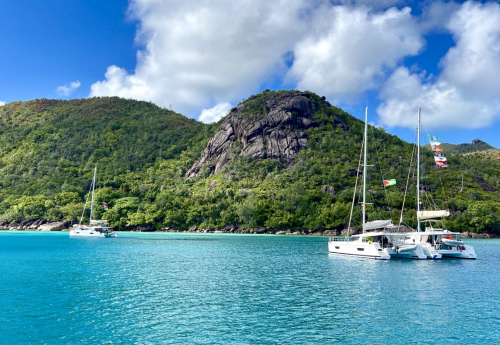