The real story of the Green Book

Until the Civil Rights Act passed in 1964, the Green Book was critical for black Americans wanting to travel across the country. Subscribe to our channel! http://goo.gl/0bsAjO Road tripping in the 20th century became an iconic American obsession, and the rising middle class was eager to travel the country on the new interstate highway system. The Green Book was a unique travel guide during this time, when segregation was practiced all over the country. The book, which grew to cover locations in all 50 states, listed hotels, restaurants, gas stations, beauty salons, and other services that would reliably serve African Americans. The listings grew from user correspondence and a network of African American postal workers under the guidance of Victor Hugo Green, the book’s publisher. The American road trip would go on to be an anchor in the civil rights discussion, as it highlighted the injustices and prejudice that African Americans suffered under Jim Crow. Before the Civil Rights Act outlawed racial discrimination in public accommodations, Victor Green’s booklet helped black Americans navigate their country. Vox.com is a news website that helps you cut through the noise and understand what’s really driving the events in the headlines. Check out http://www.vox.com. Watch our full video catalog: http://goo.gl/IZONyE Follow Vox on Facebook: http://goo.gl/U2g06o Or Twitter: http://goo.gl/XFrZ5H 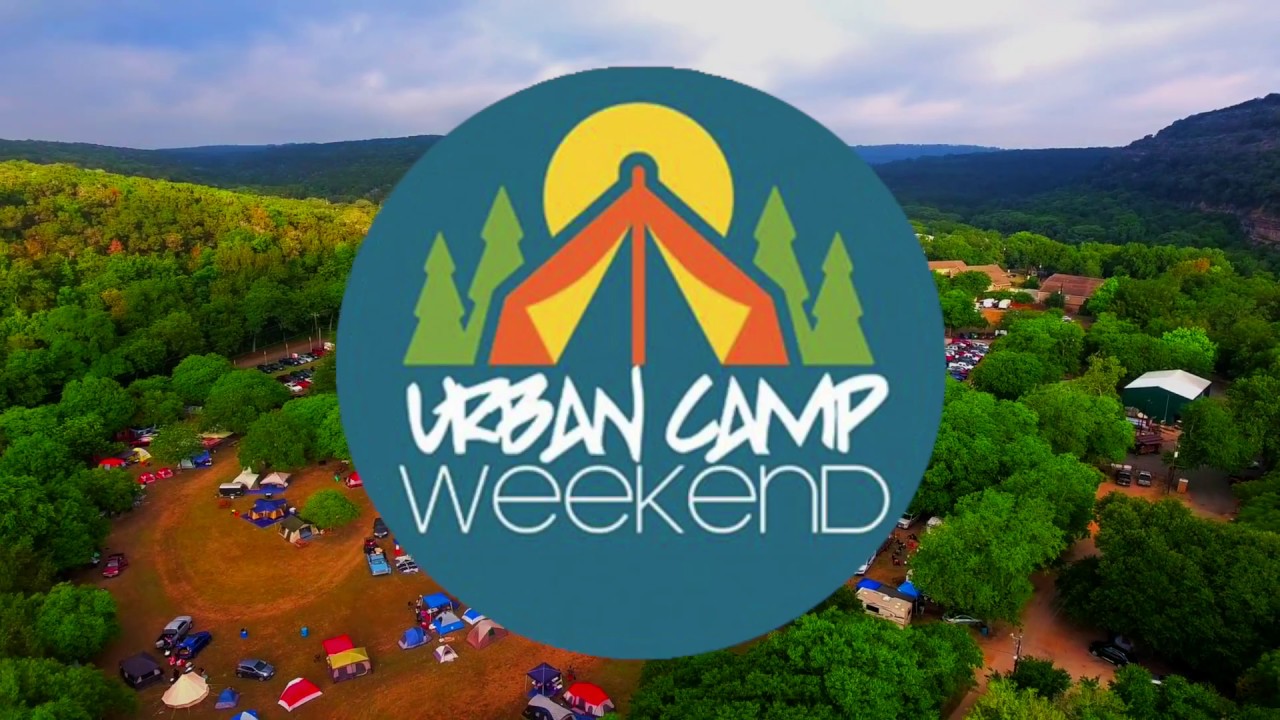 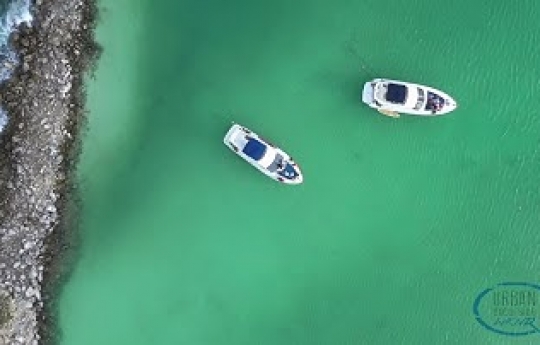 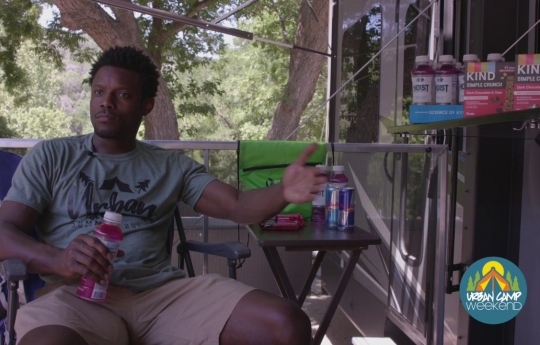