A nationwide call for justice has been shared through social media posts as more people learn about 25-year-old Shanquella Robinson of Charlotte, North Carolina, who died during a vacation to Cabo San Lucas, Mexico in October. Many posts are using the hashtag #JusticeforShanquella in hopes her story will reach national headlines. The North Carolina Beat reports Robinson and a group of friends left for Mexico on Oct. 29. Less than 24 hours later, according to the blog, the friends said Robinson wasn't feeling well due to alcohol poisoning and later died. Robinson's family believes there is much more to her death. A video posted online shows Robinson being attacked by one of the friends she traveled with. WCNC Charlotte is choosing not to include the video due to the graphic images. Chris Swecker, a retired FBI assistant director, said emerging details like this should be enough to make Mexican officials take a second look at the case. 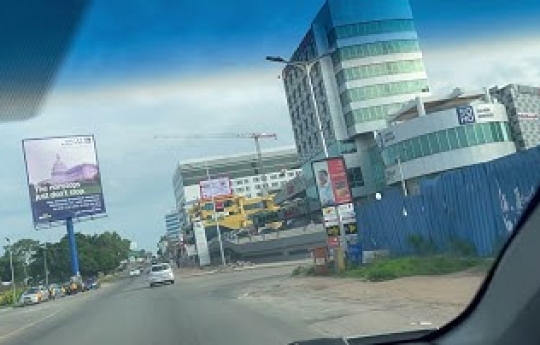 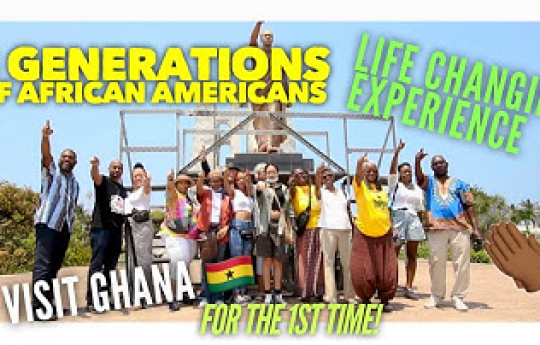 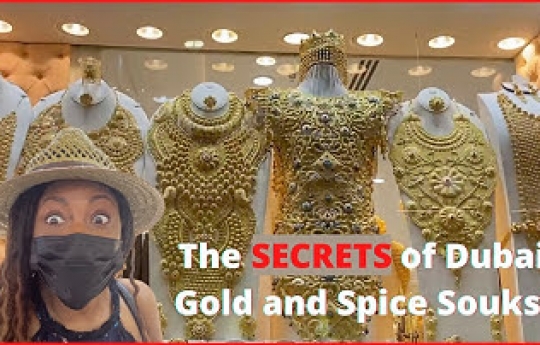 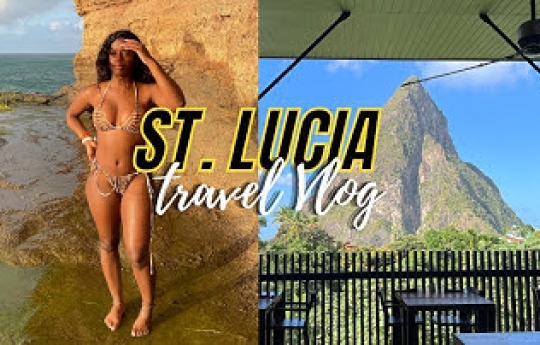 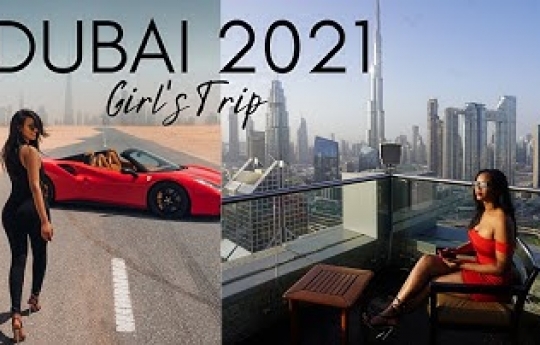 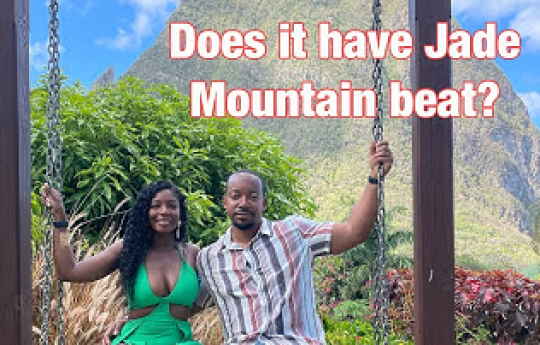