Black Africans evicted from their homes, hotels in China by Chinese government

While the world has adopted various measures to combat covd, Chinese authorities are beginning to eject Africans from their homes and hotels over claims that they were importing the v!rus into the country. SUBSCRIBE here 👉 https://goo.gl/jYw6so Kindly EMAIL👉 africainsyder@gmail.com Africans in Guangdong and Fujian Province mostly affected are lamenting the move by the Chinese, fearing that they could be exposed to the v!rus. Africans in China, who confirmed the ejection to our correspondent, said the government was employing force to eject foreigners from their homes. They said, “There are claims that blacks are the ones now importing covd into China. “Foreigners and particularly black people are currently not allowed to access public places including malls, restaurants and hospitals. “They have landlords to evict them, they chase them out of hotels and make them go through all sorts because of covid.” To quell the ejections, a meeting was held between the African community leaders in Guangzhou and the government ......................................................... Algeria, Angola, Benin, Botswana, Burkina Faso, Burundi, Cape Verde, Cabo Verde, Cameroon, Central African Republic (CAR), Chad, Comoros, Democratic Republic of the Congo, Republic of the Congo, Cote d'Ivoire, Djibouti, Egypt, Equatorial Guinea, Eritrea, Eswatini (formerly Swaziland), Ethiopia,Gabon,Gambia,Ghana,Guinea,Guinea-Bissau, Kenya, Lesotho, Liberia, Libya, Madagascar, Malawi, Mali, Mauritania, Mauritius, Morocco, Mozambique, Namibia, Niger, Nigeria, Rwanda, Sao Tome and Principe, Senegal, Seychelles, Sierra Leon, Somalia, South Africa, South Sudan, Sudan,Tanzania,Togo,Tunisia,Uganda, Zambia, Zimbabwe 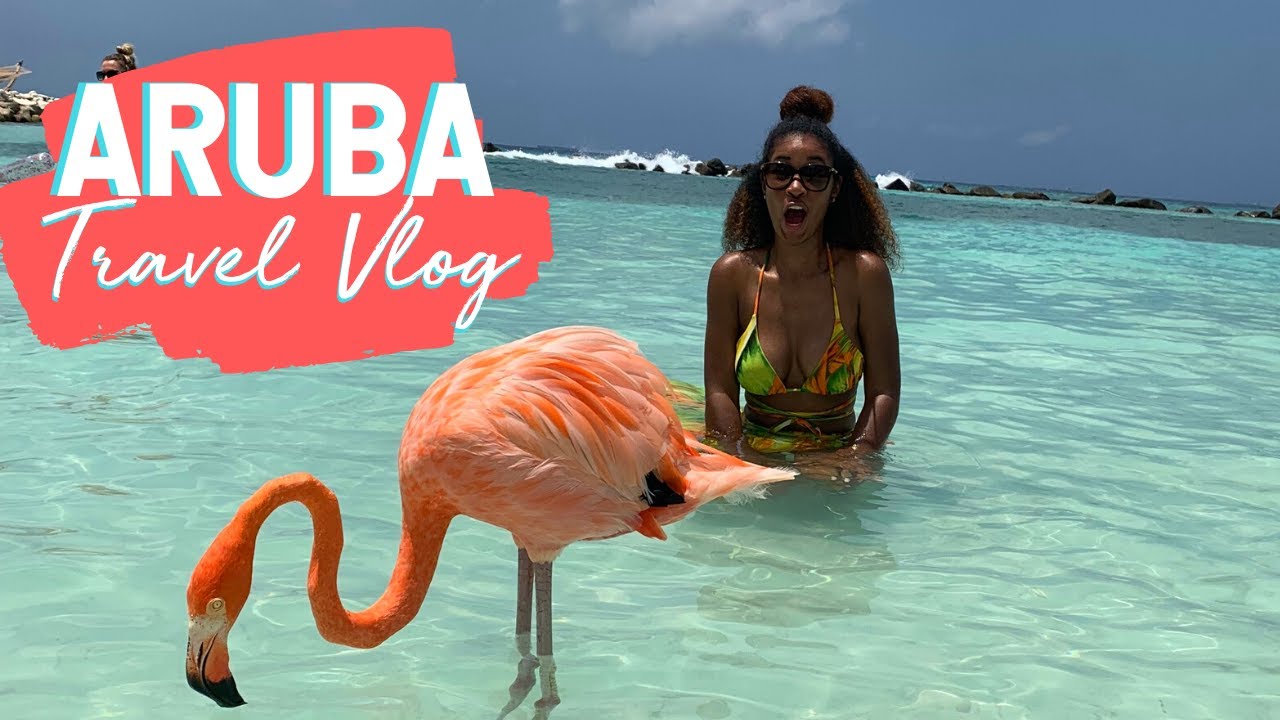 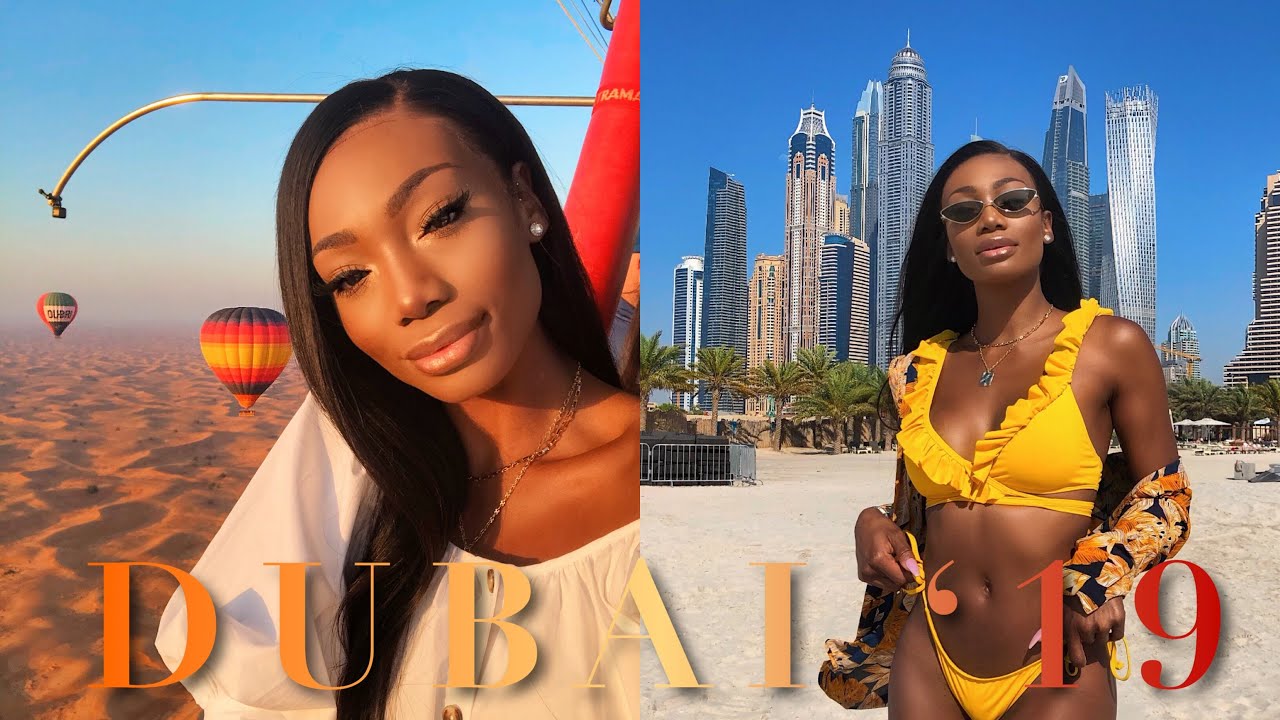 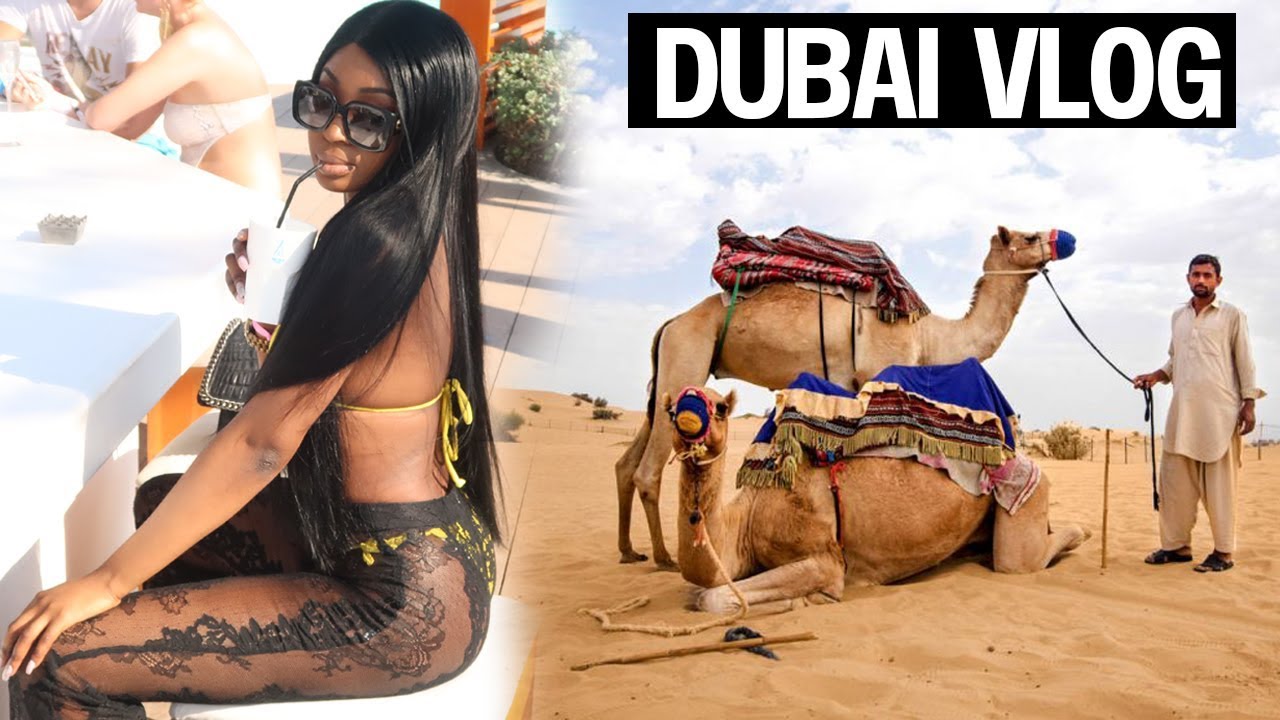 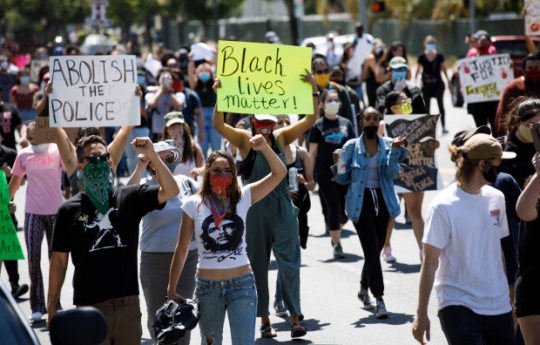